Welcome to the Western Blog

The Fight Lives On: Rock Steady Boxing at Western

Nearly 1 million people in the U.S. are living with Parkinson’s Disease. An American is diagnosed every 9 minutes. I think when some people hear ‘Parkinson’s Disease’ they think it affects the older population, with tremors and slower movement.  That might be true for some, but being diagnosed with Parkinson's is different for everyone. When I got Certified as a Rock Steady Boxing Coach, a neurologist spoke with us and said, "If you met one person with Parkinson’s, you have met one person with Parkinson's." I think this is the most frustrating thing for diagnosed patients and their loved ones. Parkinson’s is an ongoing, progressive disease of the nervous system which affects your movement. There is no cure. There are medications to help control the symptoms but one thing that is scientifically proven to delay the progression of Parkinson's Disease is EXERCISE. That’s right. MOVEMENT.

It's Just a Fitness Class

September is National Yoga Month, the perfect time to explore yoga basics and the benefits of a regular practice. The popularity of yoga has increased dramatically in recent years to over 36 million people. What is special about yoga that has so many people taking off their shoes and rolling out a mat? 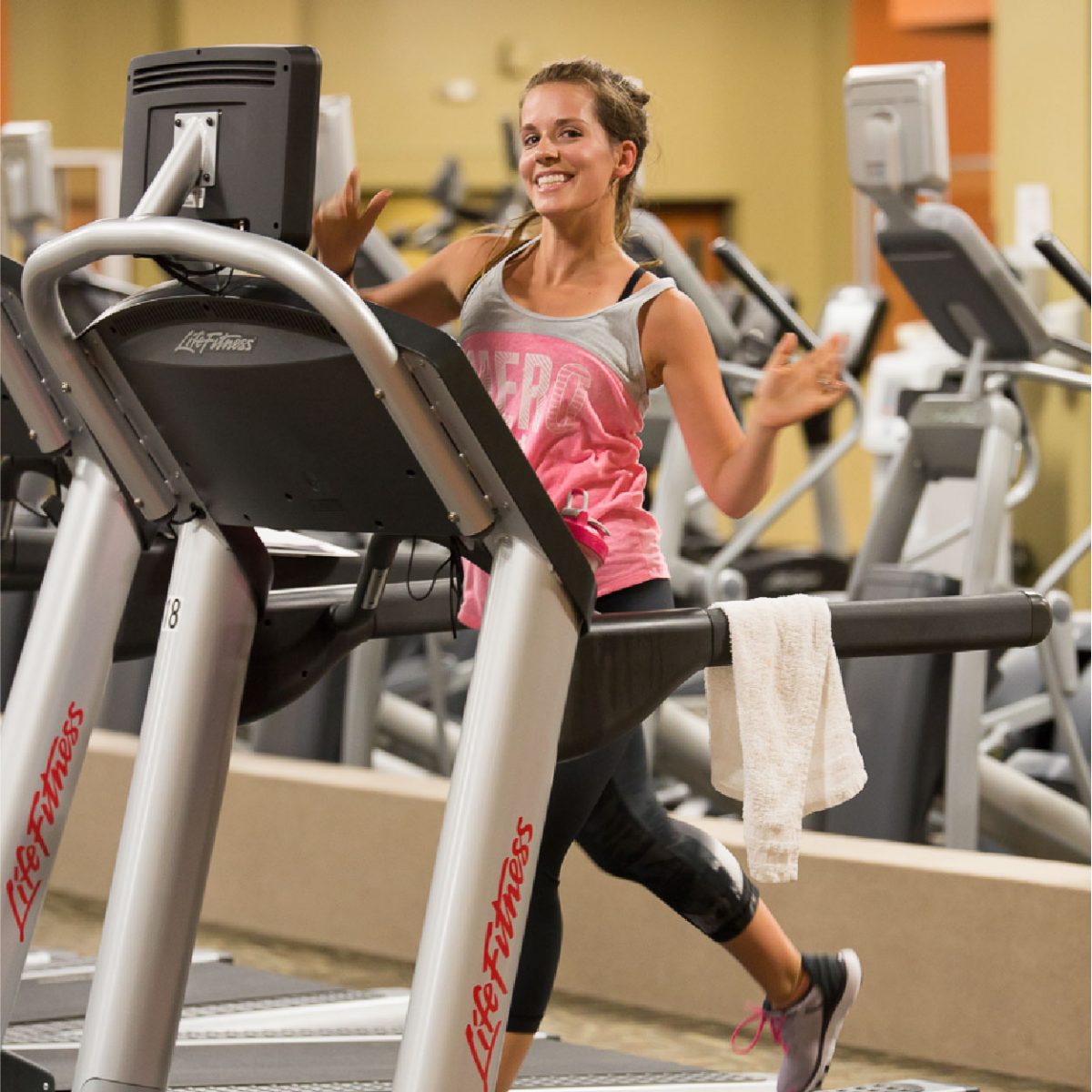 Sign up for 14 days for FREE and experience
everything Western has to offer.